Originally from the South West area of France, Tannat has become one of the most important grapes in South American viticulture, specifically in Uruguay, where it is now regarded as the country’s national grape. Tannat from South West France, namely the Madiran AOC, is known for being inky, robust, and rather austere, whereas expressions from South America tend to be lighter in style and lower in tannins. Tannat-based wines commonly show flavors of black fruits, licorice, and smoke. 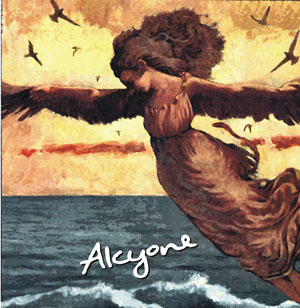 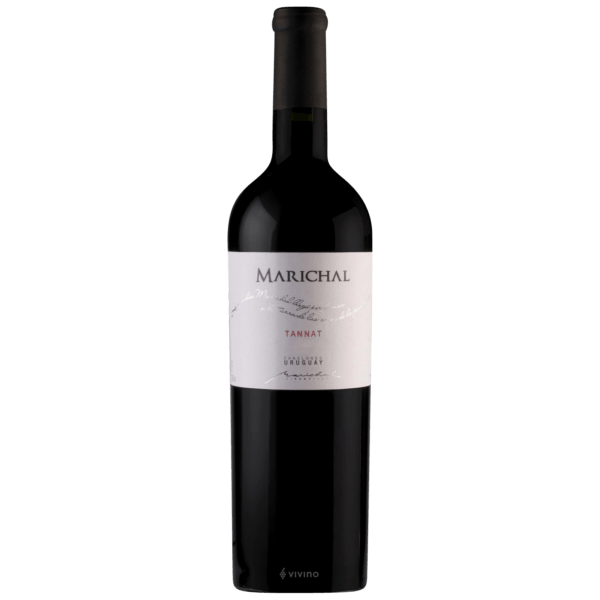 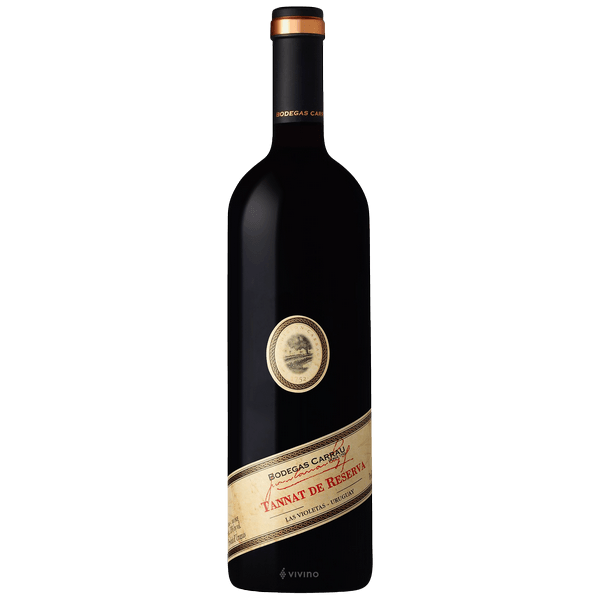 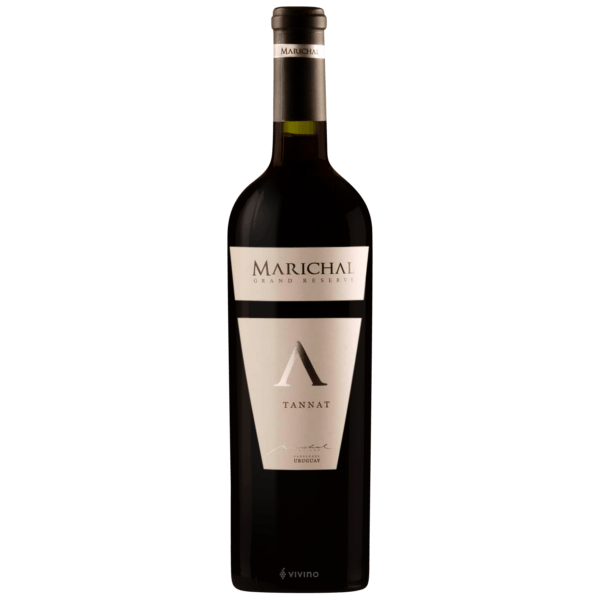 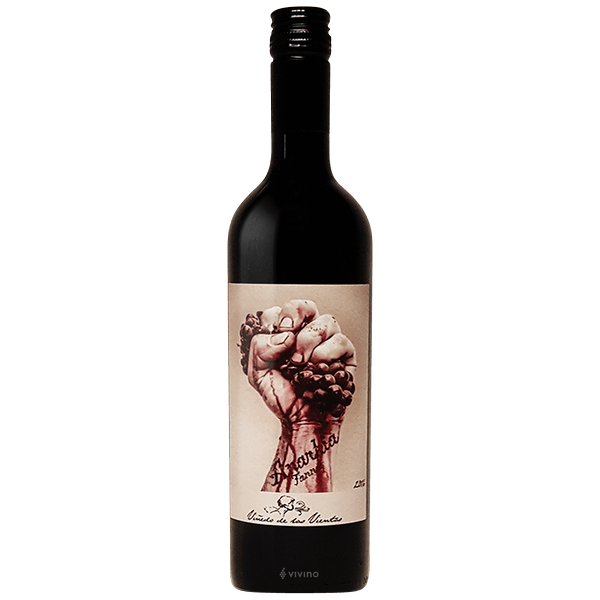 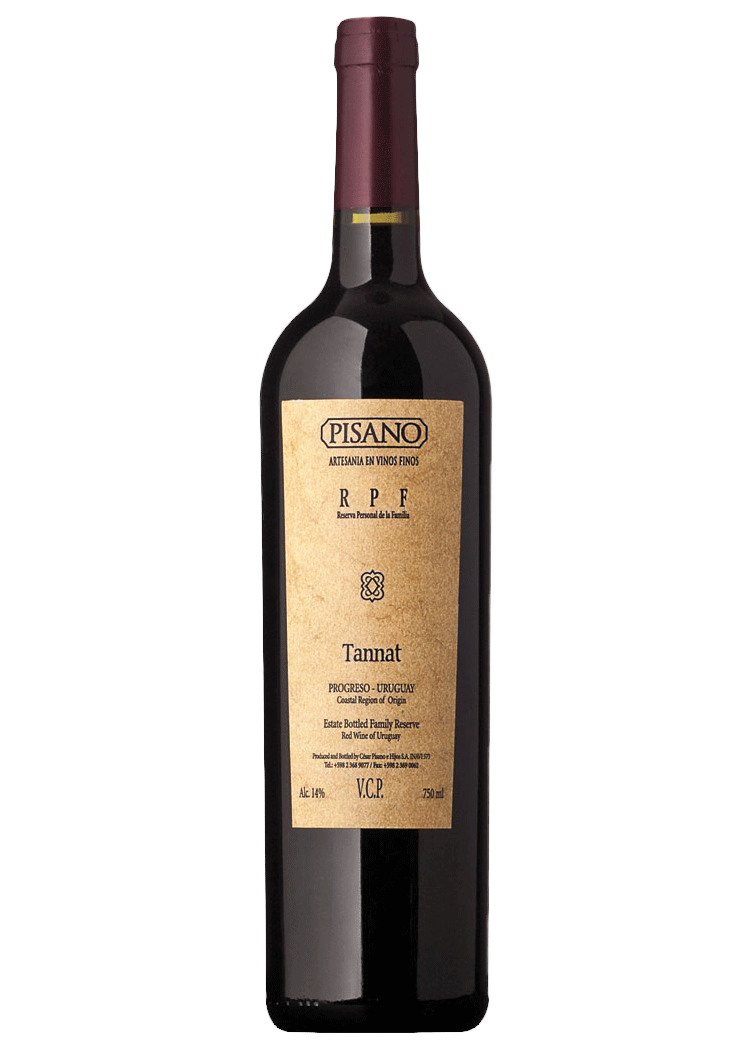 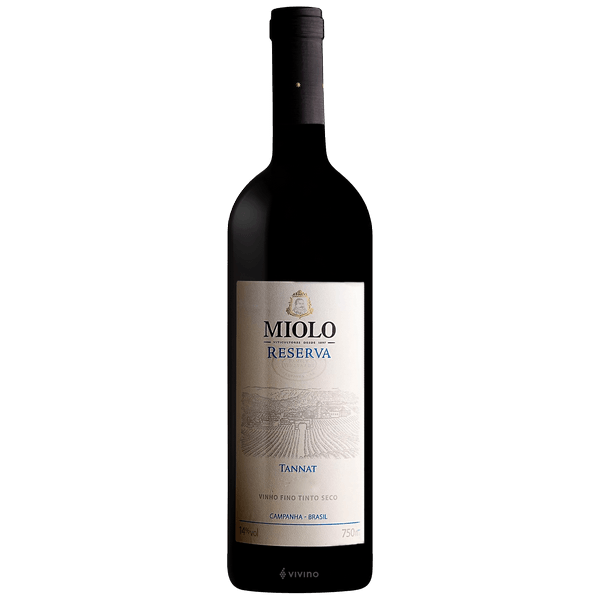 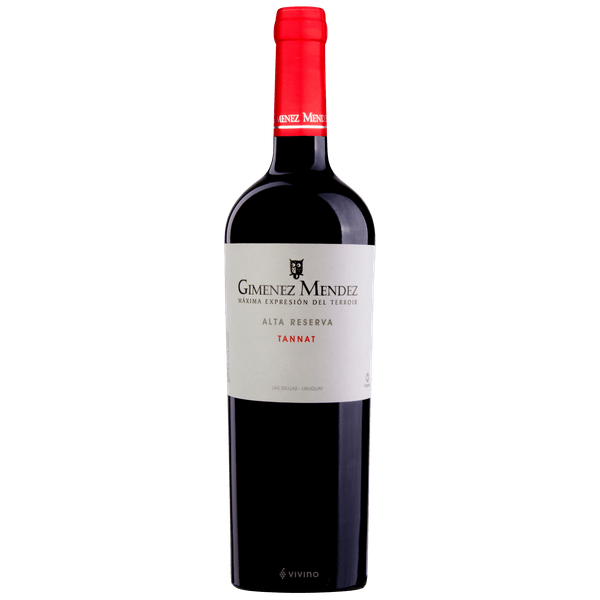 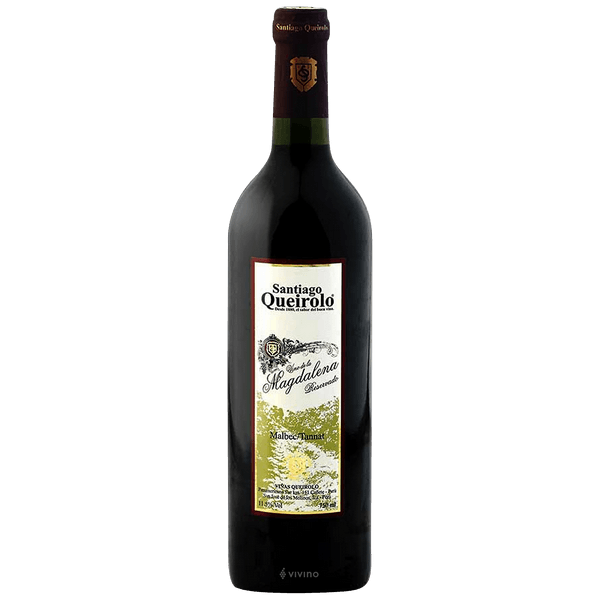 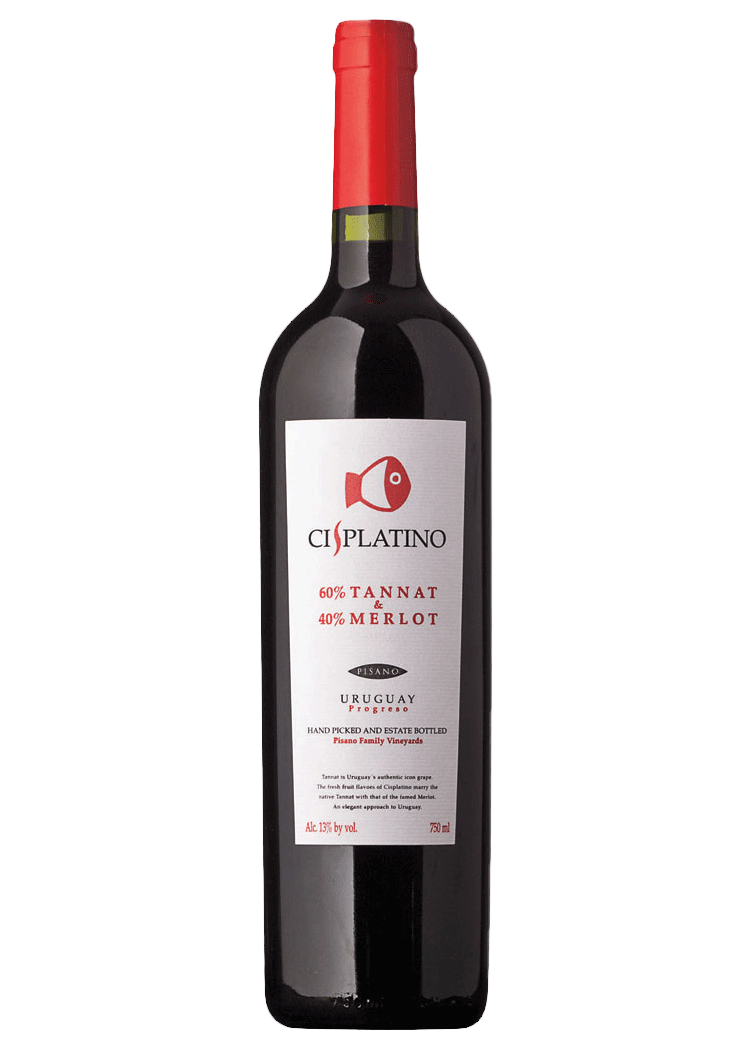 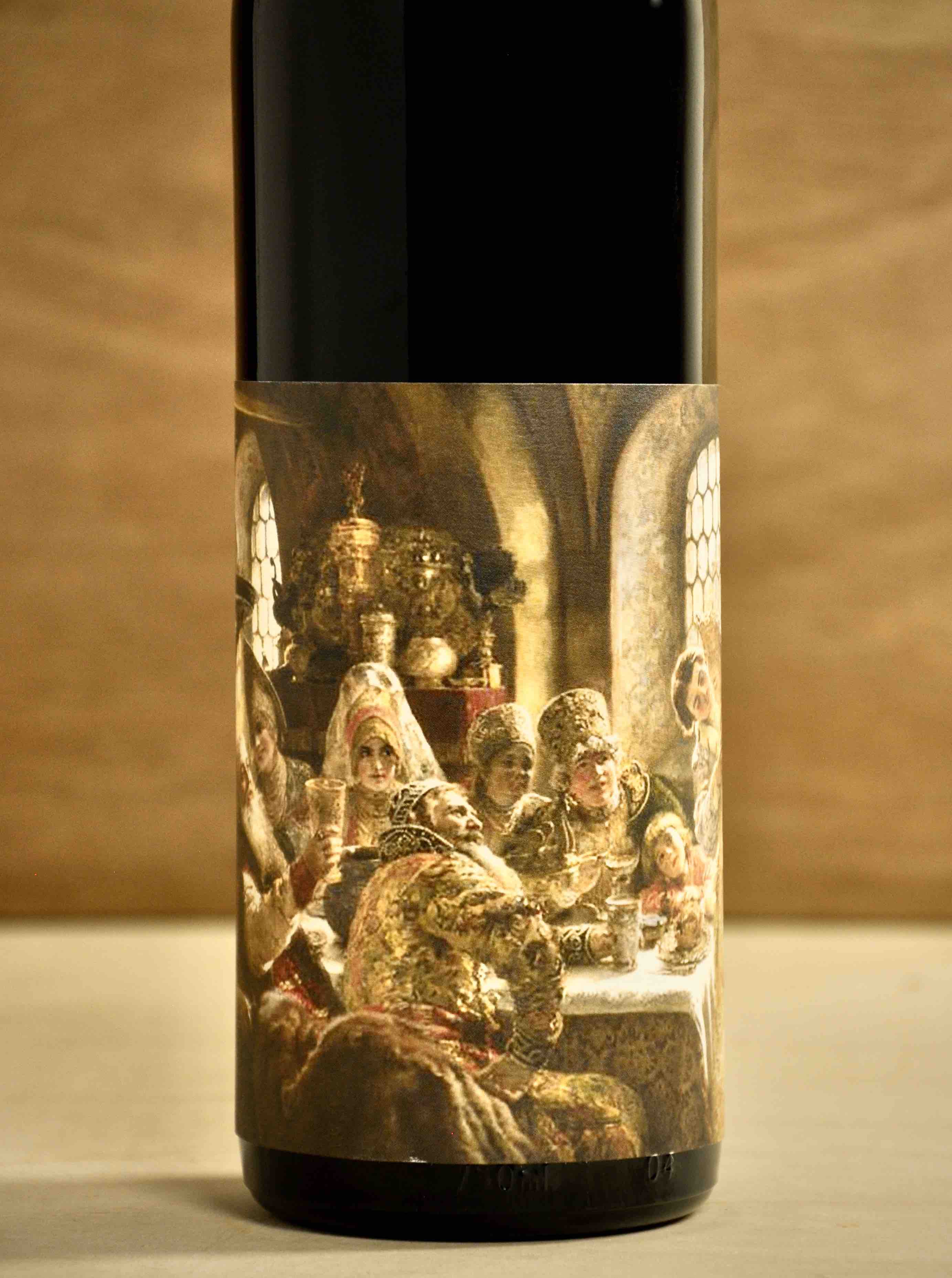 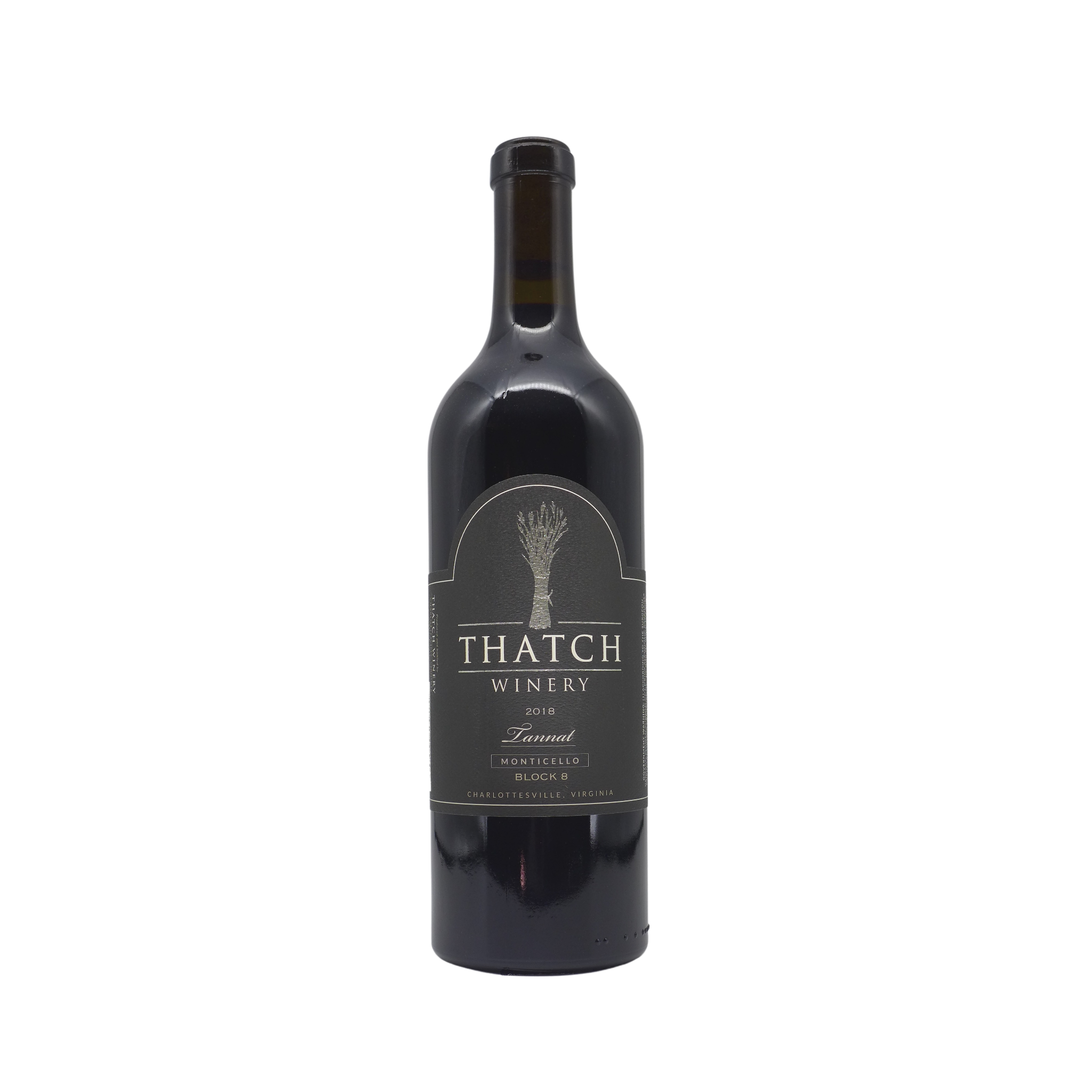 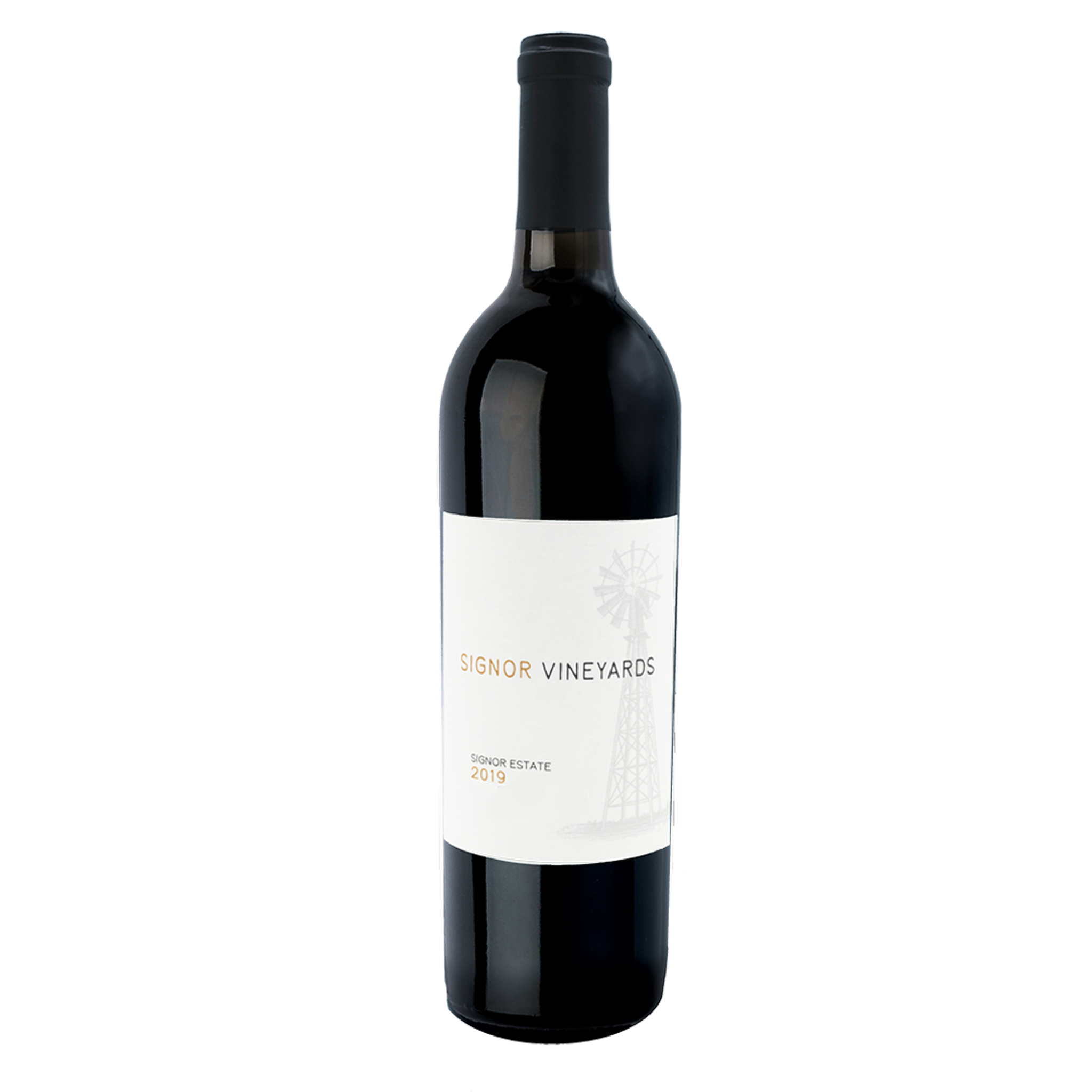 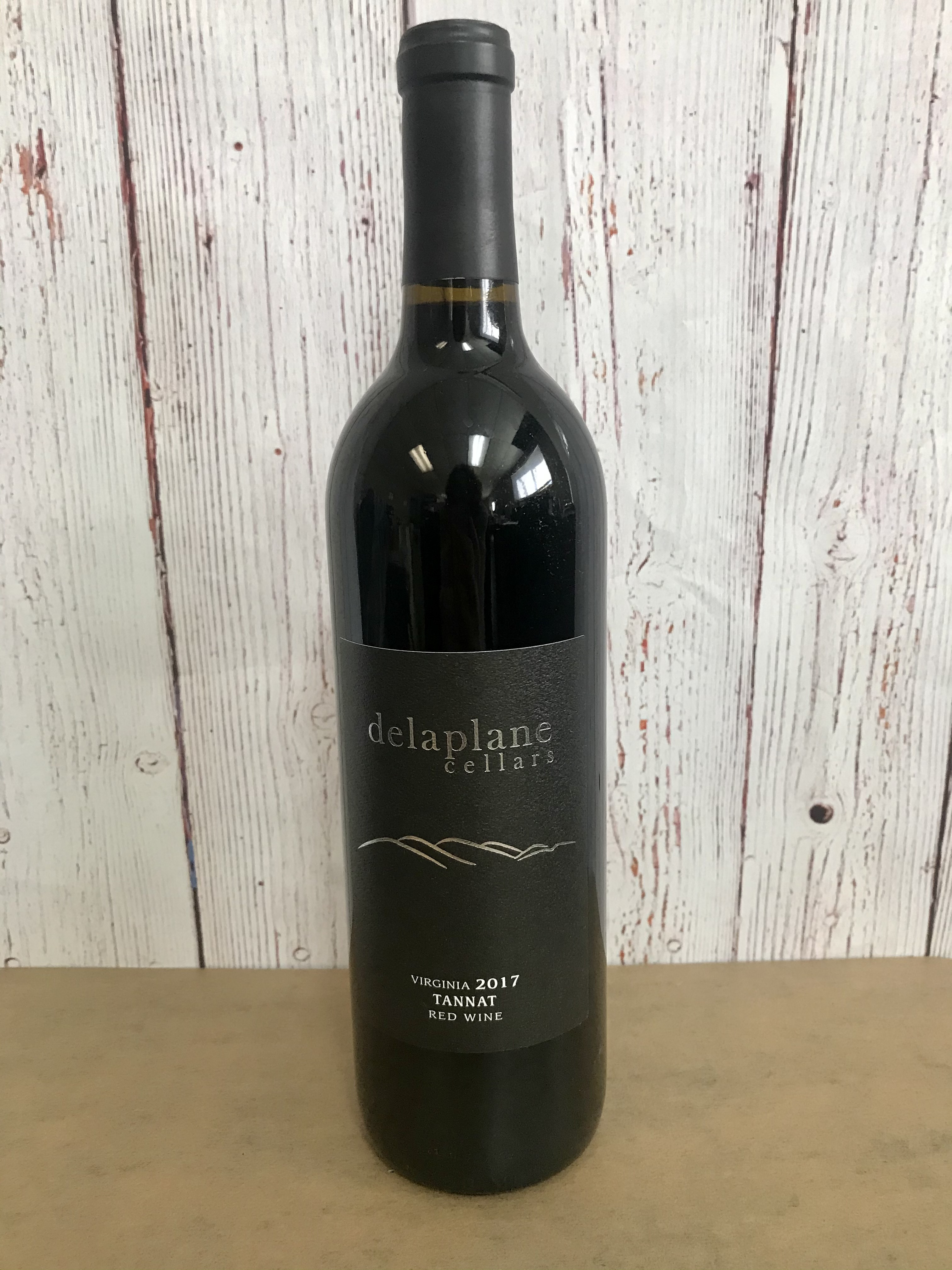 2018 Bartholomew Winery Tannat 750mL
Bartholomew Winery - Kennewick WA
$37.00
Producer
WHAT IS PIX?
We’re the world’s first wine discovery platform with a simple matchmaking mission: to pair people with bottles that bring them joy. Maybe you’re looking for the perfect prosecco to bring to a surprise party. Or you’re an unabashed cork dork hunting for that Slovenian stunner you sipped on vacation. With a surprisingly clever search engine alongside bottle reviews and articles from trusted voices in wine, you’re just a click and a clink away from your new favorite bottle. Learn More >
WHAT IS THE DROP?
The Drop is an online magazine that connects people to wines they’ll love. Led by media professionals, The Drop is an entity in its own right, free of commercial interference of any kind. Learn More >
Get the latest news delivered straight to your inbox weekly.
PIX
AboutPressContact
THE DROP
AboutEthicsContact
WINERIES & RETAILERS
TradeList on PixAnalytics Log In
LEGAL
Policies and TermsPrivacy Policy