Sparkling wine lovers are no strangers to Prosecco, a grape synonymous with Glera. Produced in northeastern Italy, Prosecco is most commonly made in spumante (sparkling) and frizzante (semi-sparkling) formats. Glera is the dominant grape used in Prosecco production, though up to 15% of other varieties is permitted. Wines labeled Prosecco are made in nine provinces across Veneto and Friuli Venezia-Giulia. In 2019, Prosecco’s famed hills of Conegliano and Valdobbiadene became a designated UNESCO World Heritage site. 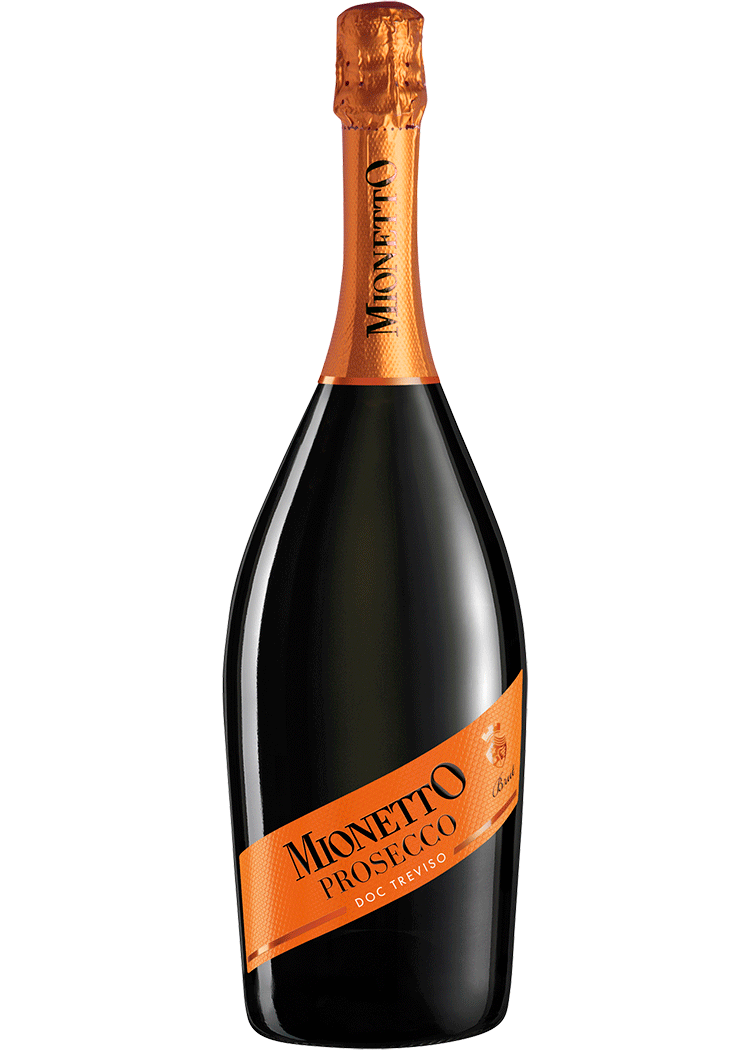 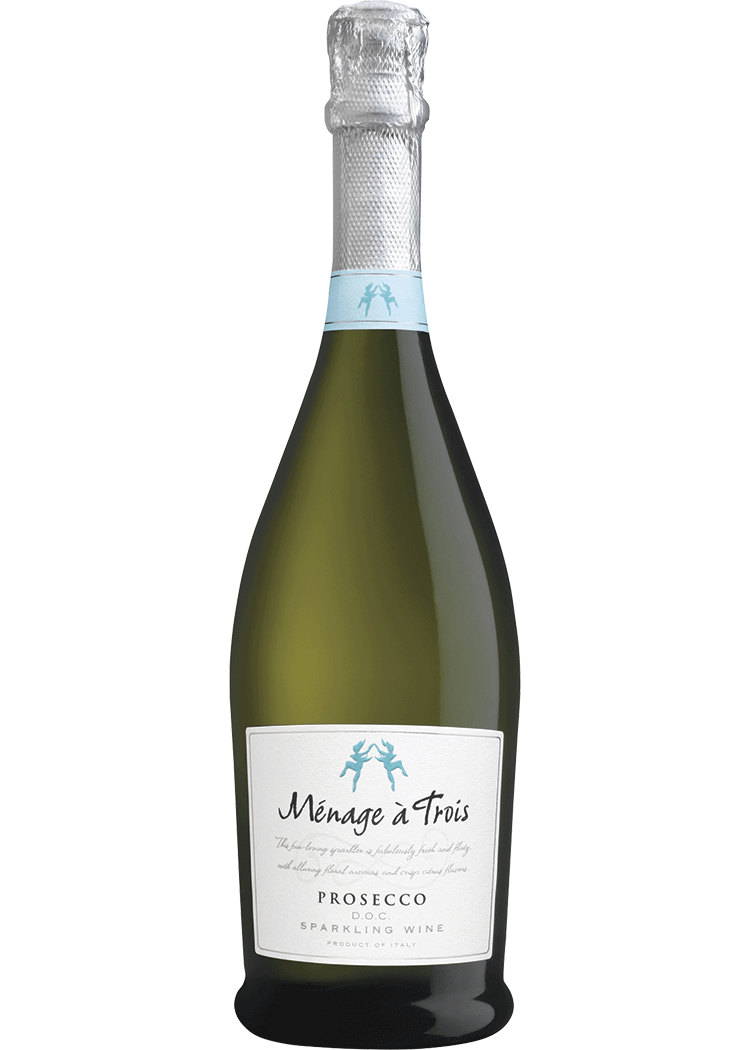 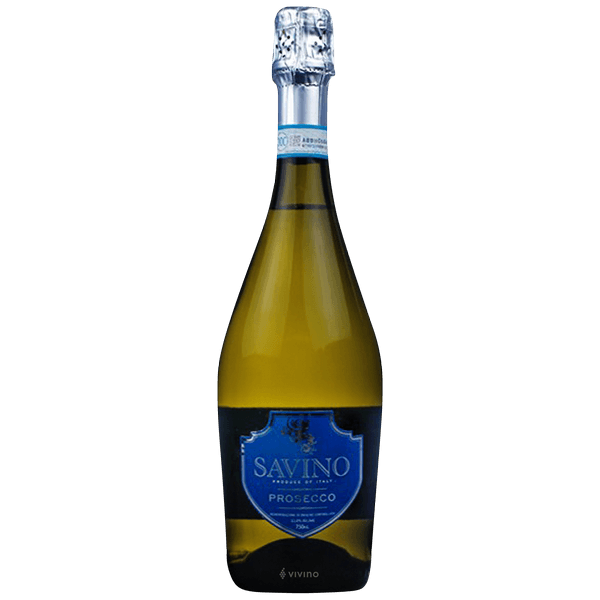 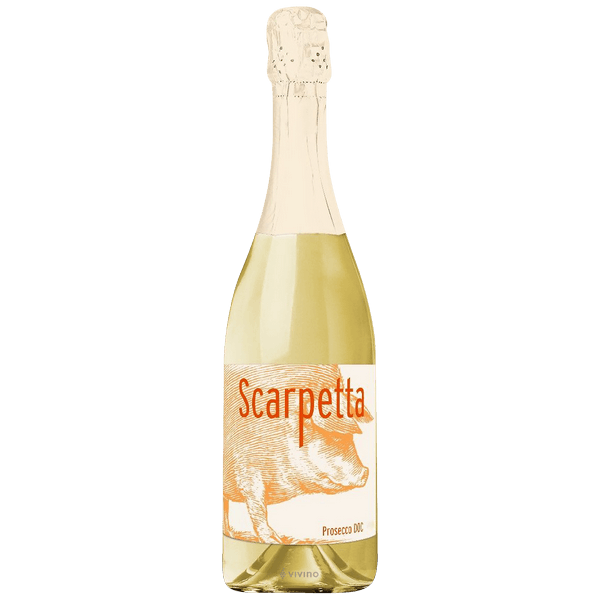 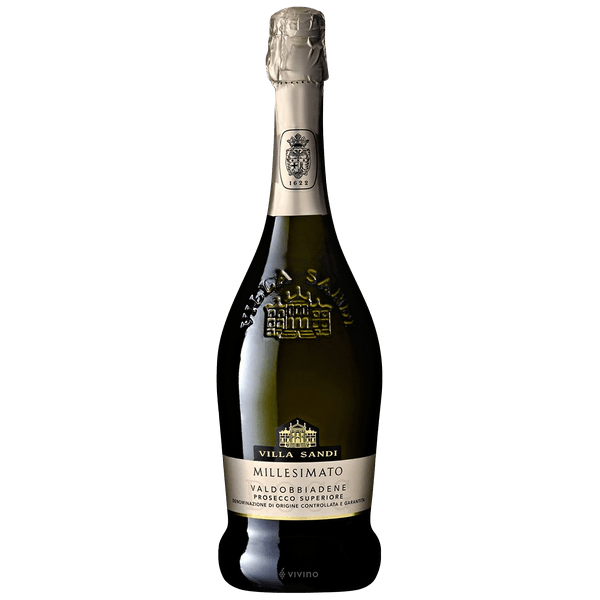 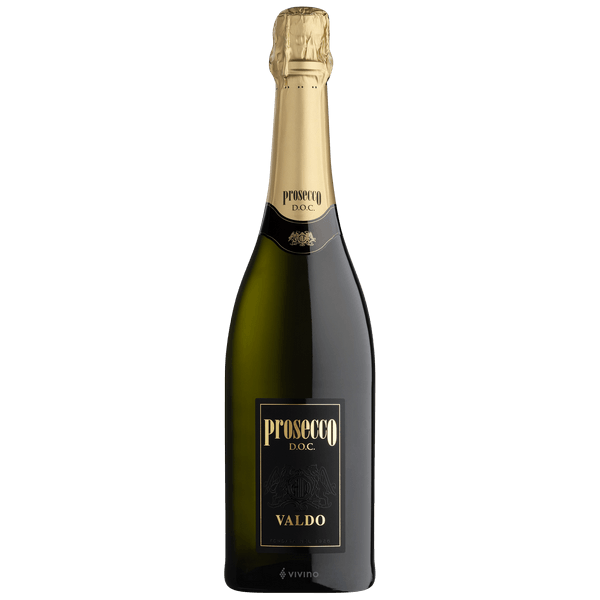 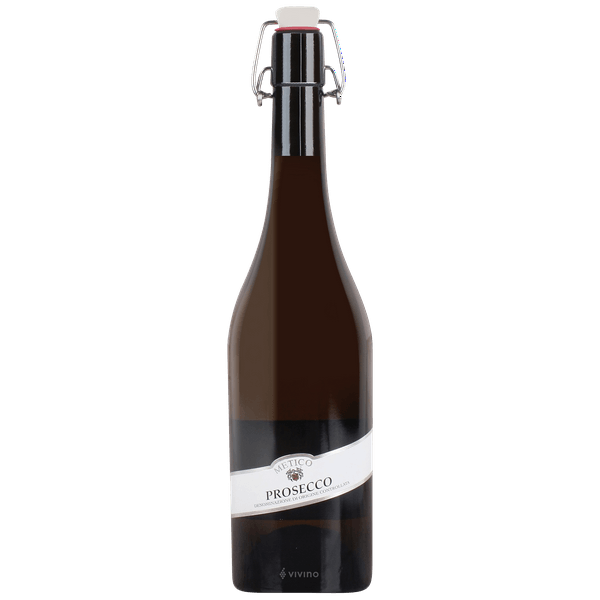 Ruffino Prosecco DOC Made With Organic Grapes Italian White Sparkling 750mL
IB Liquor and Market
$19.89
WHAT IS PIX?
We’re the world’s first wine discovery platform with a simple matchmaking mission: to pair people with bottles that bring them joy. Maybe you’re looking for the perfect prosecco to bring to a surprise party. Or you’re an unabashed cork dork hunting for that Slovenian stunner you sipped on vacation. With a surprisingly clever search engine alongside bottle reviews and articles from trusted voices in wine, you’re just a click and a clink away from your new favorite bottle. Learn More >
WHAT IS THE DROP?
The Drop is an online magazine that connects people to wines they’ll love. Led by media professionals, The Drop is an entity in its own right, free of commercial interference of any kind. Learn More >
Get the latest news delivered straight to your inbox weekly.
PIX
AboutPressContact
THE DROP
AboutEthicsContact
WINERIES & RETAILERS
TradeList on PixAnalytics Log In
LEGAL
Policies and TermsPrivacy Policy