Although one of Italy’s most populated and industrialized regions, wine-growing and wine-production is comparatively smaller than the surrounding regions of Piedmont and Venezia. What is produced is mostly consumed locally; but is home to Milan, its capital and Italy’s second-largest city, a trendsetter in terms of wine and food. The wine growing areas are diverse and separated; but good wines are produced in Valtellina, Oltrepo Pavese and Lugana,. The region also boasts Franciacorta, the world-class sparkling wine region that uses metodo classico for production. 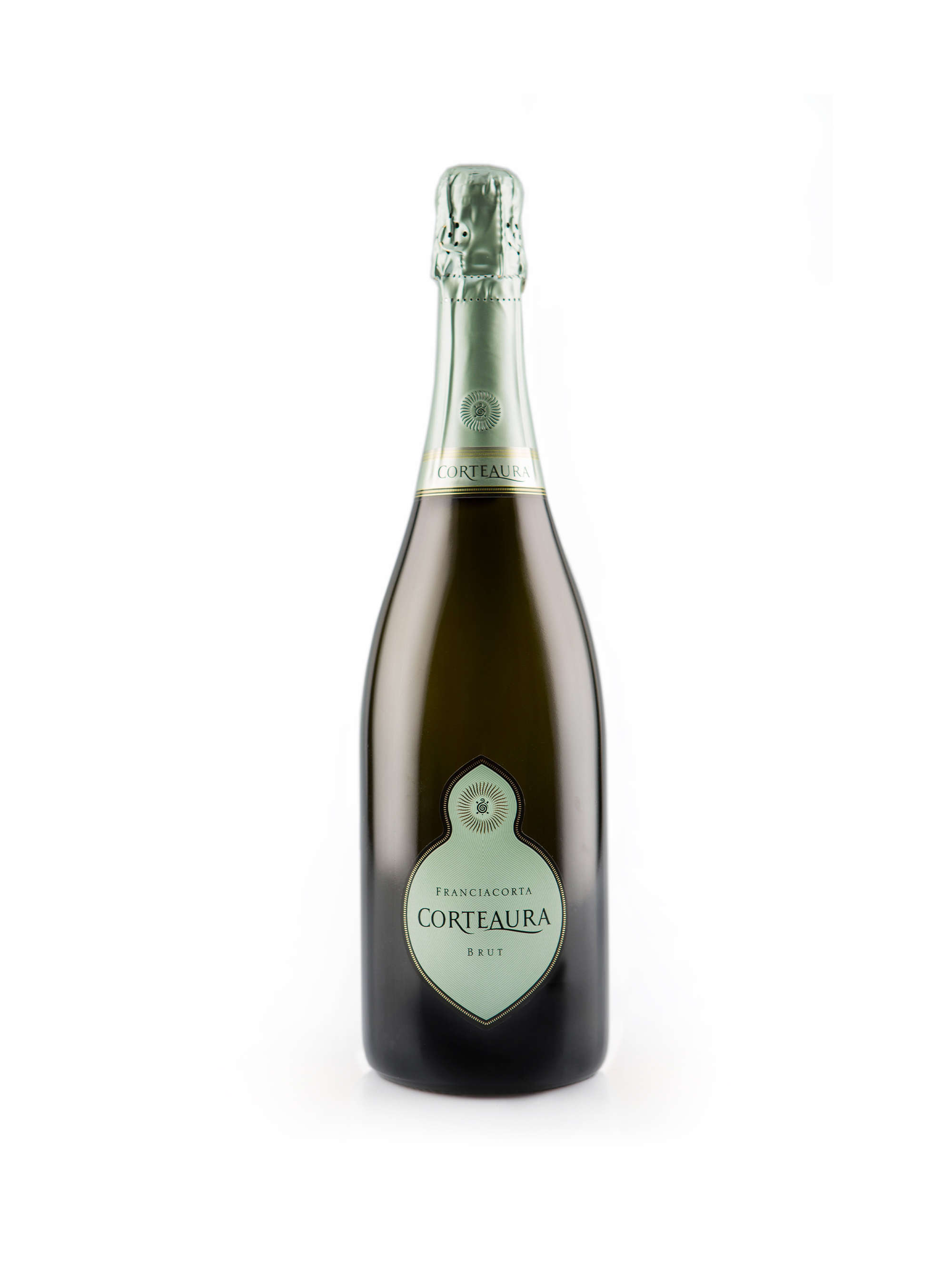 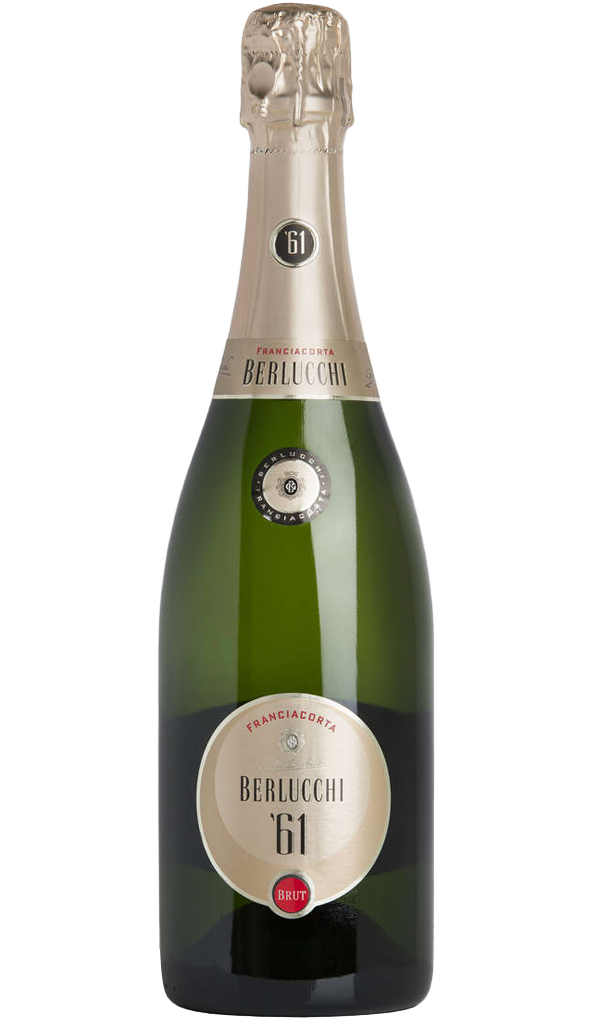 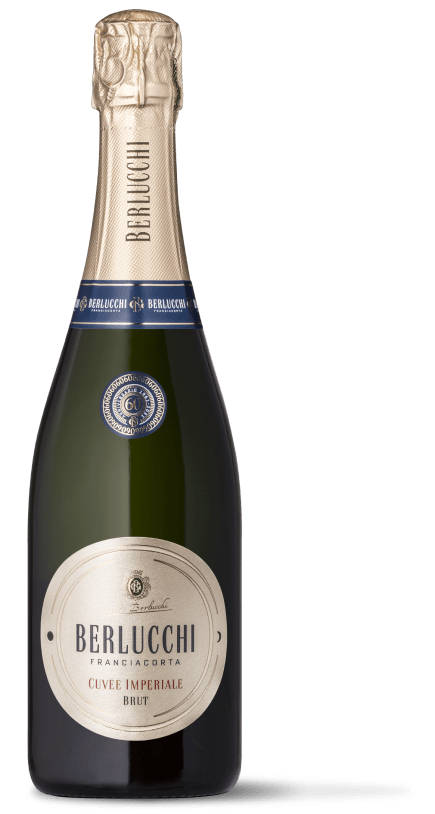 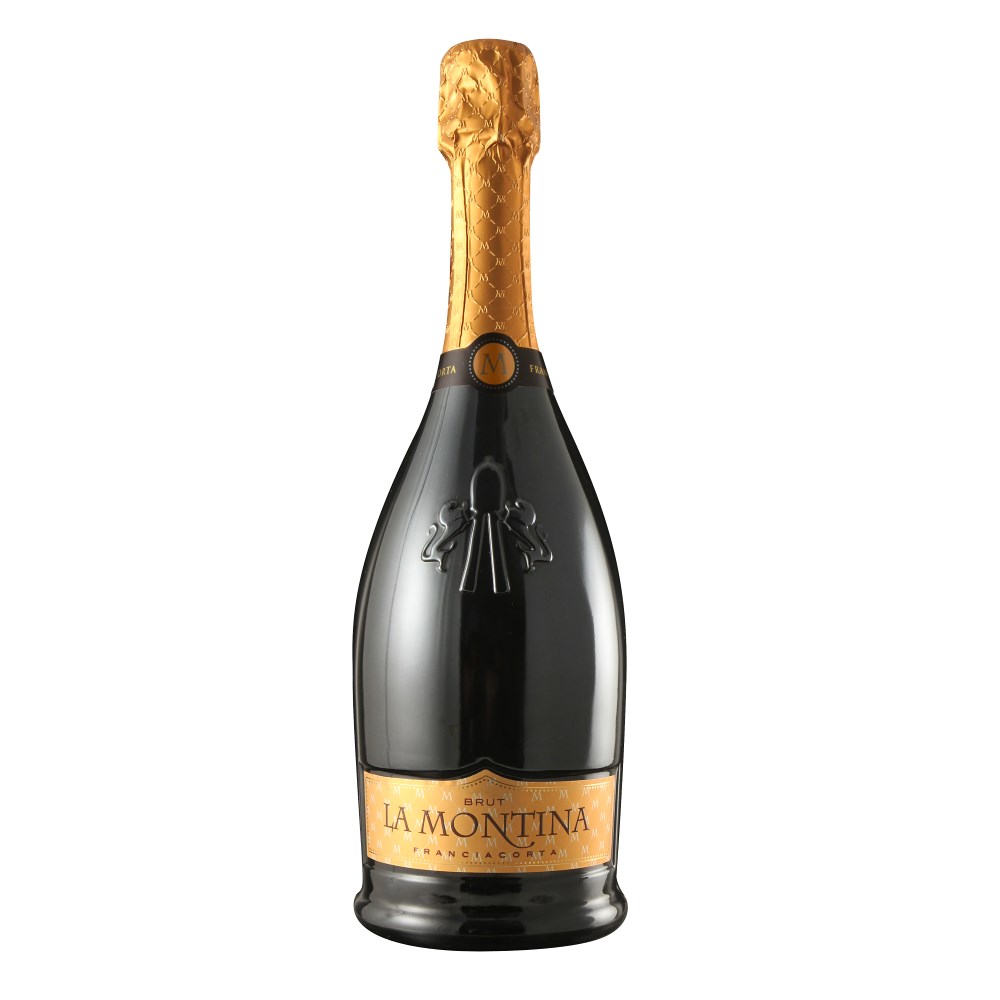 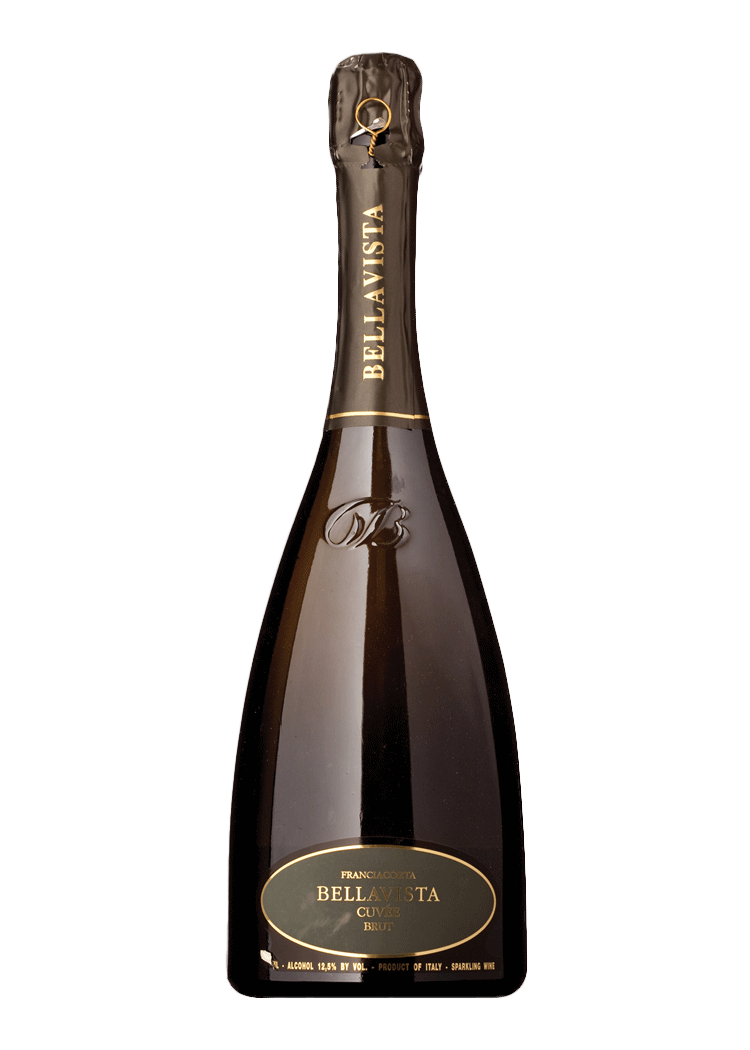 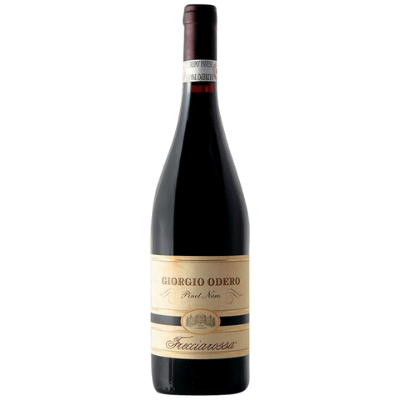 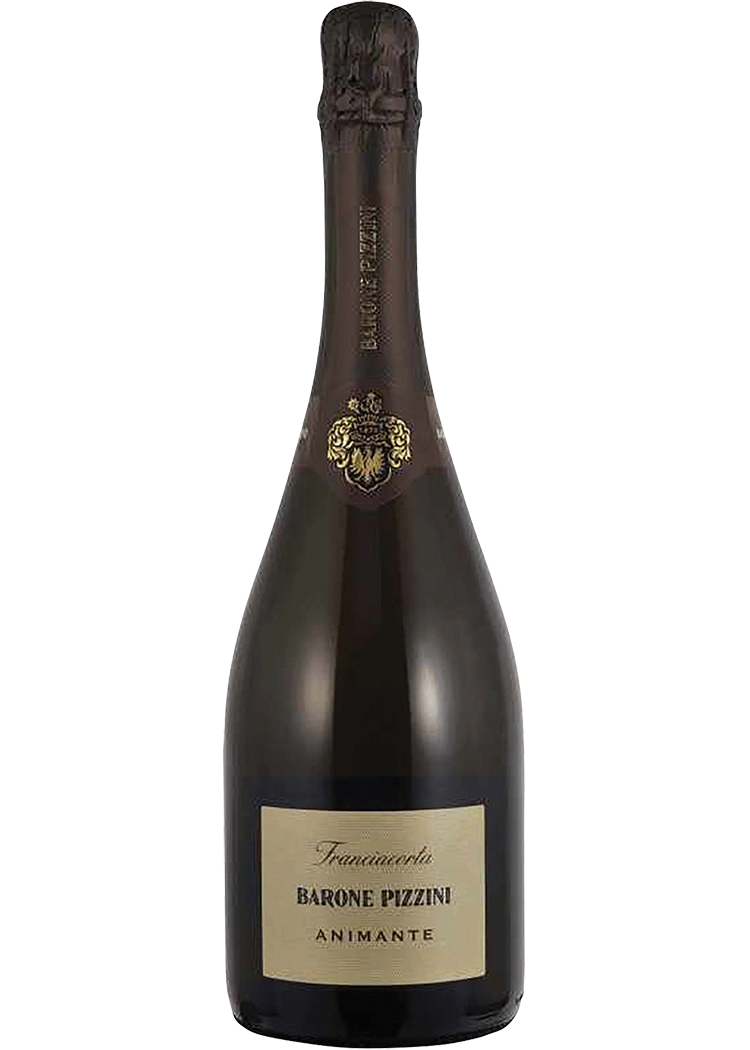 2014 Contadi Castaldi Zero Extra Brut Franciacorta
Vivino
$31.95
WHAT IS PIX?
We’re the world’s first wine discovery platform with a simple matchmaking mission: to pair people with bottles that bring them joy. Maybe you’re looking for the perfect prosecco to bring to a surprise party. Or you’re an unabashed cork dork hunting for that Slovenian stunner you sipped on vacation. With a surprisingly clever search engine alongside bottle reviews and articles from trusted voices in wine, you’re just a click and a clink away from your new favorite bottle. Learn More >
WHAT IS THE DROP?
The Drop is an online magazine that connects people to wines they’ll love. Led by media professionals, The Drop is an entity in its own right, free of commercial interference of any kind. Learn More >
Get the latest news delivered straight to your inbox weekly.
PIX
AboutPressContact
THE DROP
AboutEthicsContact
WINERIES & RETAILERS
TradeList on PixAnalytics Log In
LEGAL
Policies and TermsPrivacy Policy